Universal Hip Hop Museum / Archives & Collections  / From Baltimore to the Bronx to Everywhere: Savior of Hip Hop Donates to UHHM

From Baltimore to the Bronx to Everywhere: Savior of Hip Hop Donates to UHHM 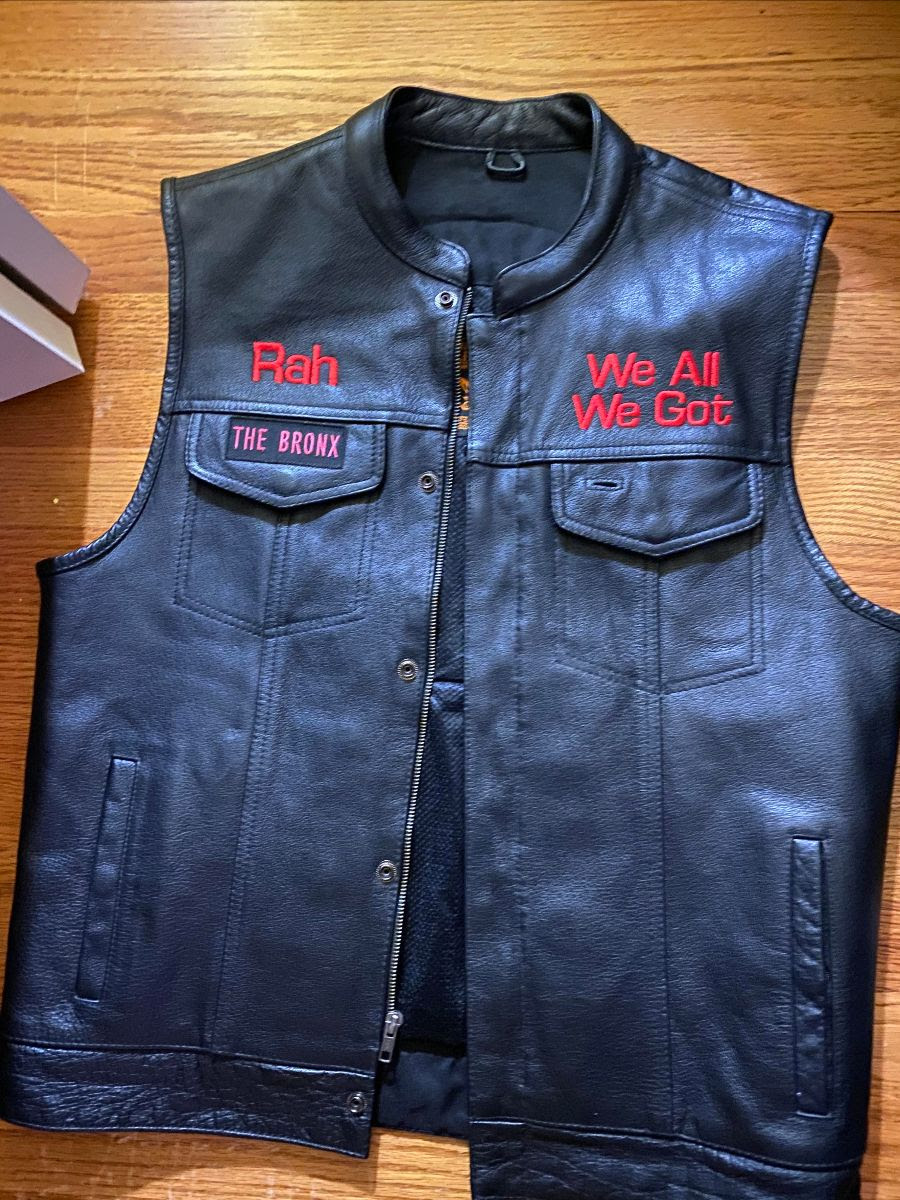 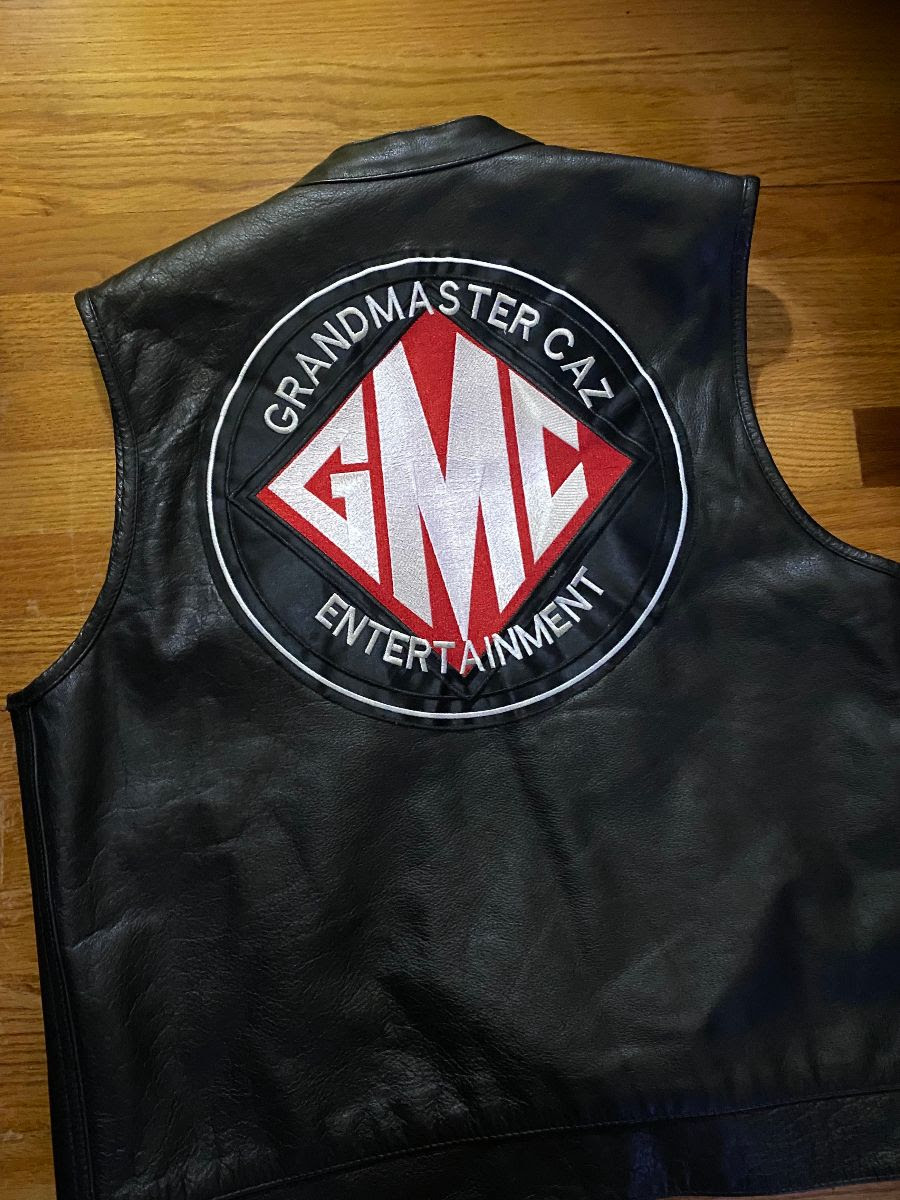 When we’re growing up or, heck, when we’re fully grown, all of us have pie in the sky goals. For those who envision life in the studio, stage, and screen, one of the dreams is to receive support from, encouragement, and cosign by a legend in that art form.

We are very happy to introduce you to Hip Hop artist and lyricist Rah Deluxe. Born Ryan Alexander Anderson, this self-taught writer of discerning lyrics whose multiple albums (“Deadly East Deluxe” and “Beneath the Tunnels”) were born of appreciation of Big Pun, “Rap City”, and his ability to rhyme, has donated something that was bestowed upon him by the iconic GrandMaster Caz.

It went down like this: born in Baltimore and raised between there and the Bronx, Rah was in Crotona Park in July 2015 to attend Tools of War Park Jam, a grassroots Hip Hop event designed to inform and educate people about Hip Hop and social and political issues. Rah gave him a copy of “Deadly East Deluxe.” One week later, after complimenting the album’s – and Rah’s – lyrics and metaphors, Caz welcomed him to the GrandMaster Caz Entertainment (GMC) family. 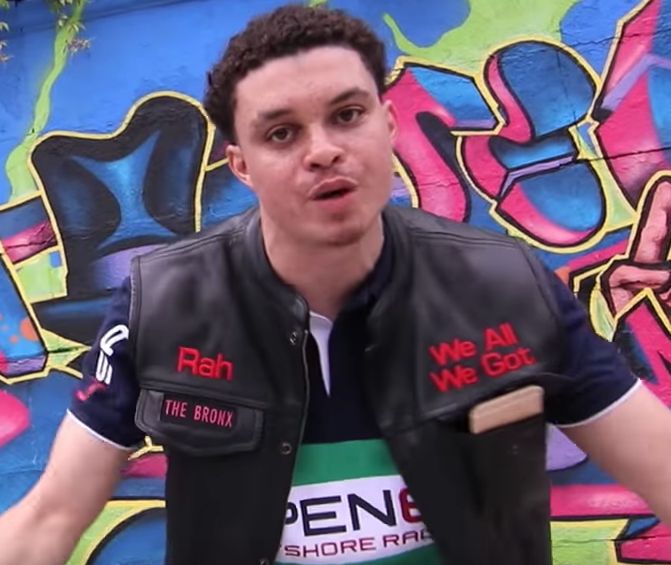 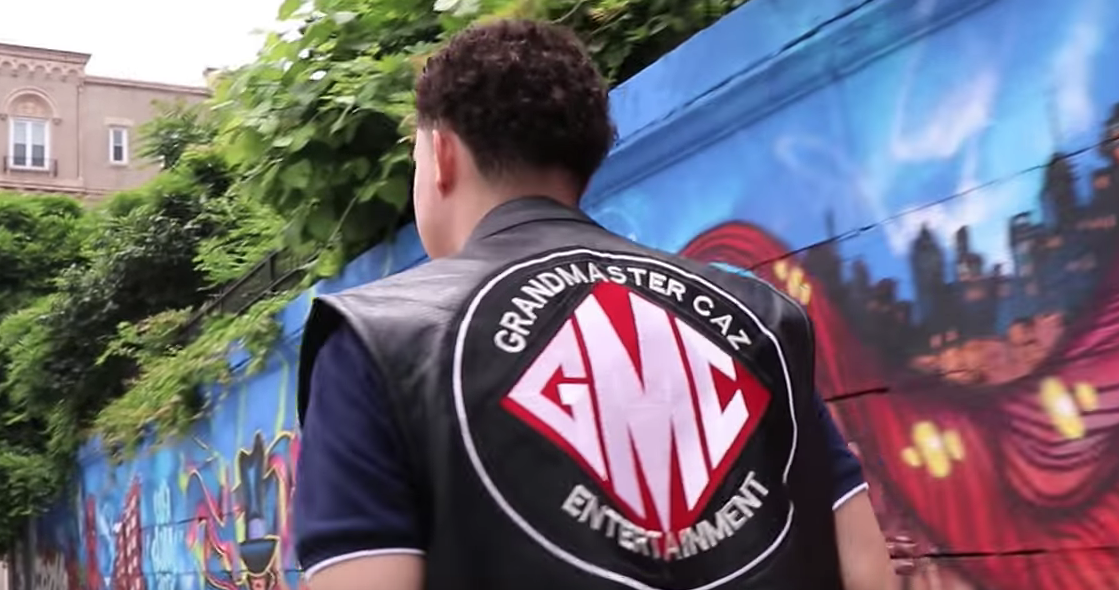 Rah Deluxe performing in the video for “Monster Jam”

In 2016, Rah recorded and filmed the video for “Monster Jam”, a modern track touched by the beats and tones of classic Hip Hop with lyrics representing life today. In this song, GrandMaster Caz identified Rah as the “Savior of Hip Hop.” The video was directed by DJ Tariq of The F.A.M.E. Academy, the song was produced by Savilion Beats, and the track’s mixing and scratching were by Memory Man.

Caz’s passing of the torch to Rah was appropriate. He is a musician inspired by the flow and lyrics of Big Pun, whose “Capital Punishment” is, according to Rah (and many members of the Hip Hop community), an album that no other has come close to. Coming out in April 1998, it’s the only studio album released during his brief lifetime (“Yeeeah Baby” was released posthumously in 2000). Take listen to this exceptional work on albumsdepot.com, and read Pun’s lyrics on Genius.

When asked what inspires his lyrics, Rah replied, “I find inspiration in different things: comic books, anime, ways that people – especially kids – won’t turn on each other by making someone feel smaller, and disrespecting one’s unfortunate situation. Just because one may have less money than another doesn’t make them any less of a person. My version of Hip Hop is about flowing and the art form; it has nothing to do with money.”

Speaking for what Rah called “the landmark of Hip Hop,” the Universal Hip Hop Museum is honored to receive something so meaningful and historically significant that people around the world will see and be inspired by.

Now distributed by Mindtrick Music, you can hear Rah Deluxe’s songs and check out his albums, his YouTube, and his Spotify. To donate to the museum something that represents what Hip Hop means to you, please contact archivesmgmt@uhhm.org.